by Veer
in Apps
1

We are always confused which windows pc browser to use. Keeping in mind about the securities, speed, performance, we end up with a lot of searches on the internet, but we do not tend to find the best. Let me tell you a secret, none of the browsers are secured enough for browsing, some say they hide your activities, but the other way round it is leaked. But do not be dis-hearted, there are browsers which have been over years and the developers of those browsers are working hard to remove the bugs and making it more secure for our daily use of it.

Well we cannot judge which browser is the best but so far my favorite is the browser Chrome from Google for windows which I use both on my laptop and also on my smartphone, followed by after testing the new Spartan browser available on Windows 10, I found that it is more smooth and faster than other browsers so far. Also with a new entry in the browser family is the UC browser which is very popular on smartphones (mostly Android).

We have come up with 5 browsers which are most downloaded from the internet.

Google Chrome is a freeware web browser developed by Google Inc. it is one of the best browsers for Windows PC. It is best for its speed, simplicity, security, privacy and customization features, so it’s in the top of the list of browsers. You can able to download free and know more about the Chrome Browser. Google Chrome supports on Android 4.0 or higher, iOS 6.0 or higher, Mac OS 10.6 or higher and Windows (XP sp2 or higher) and Linux system. 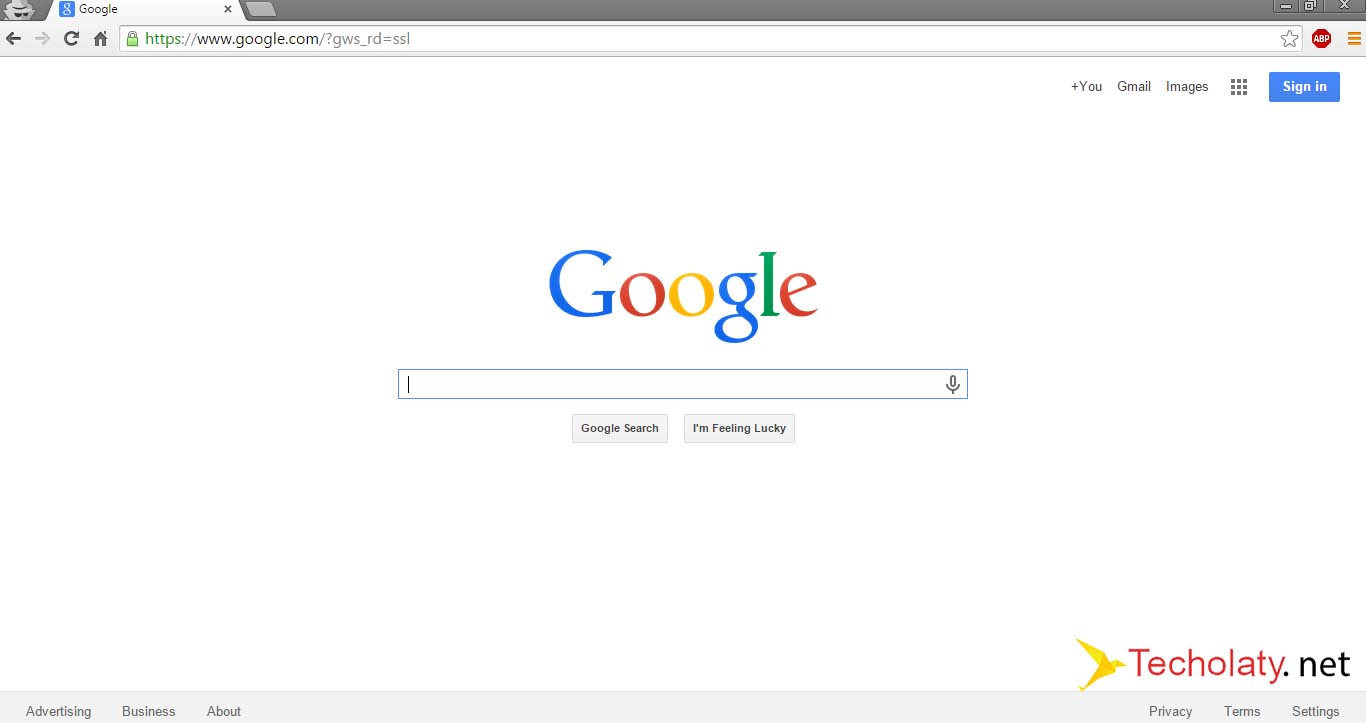 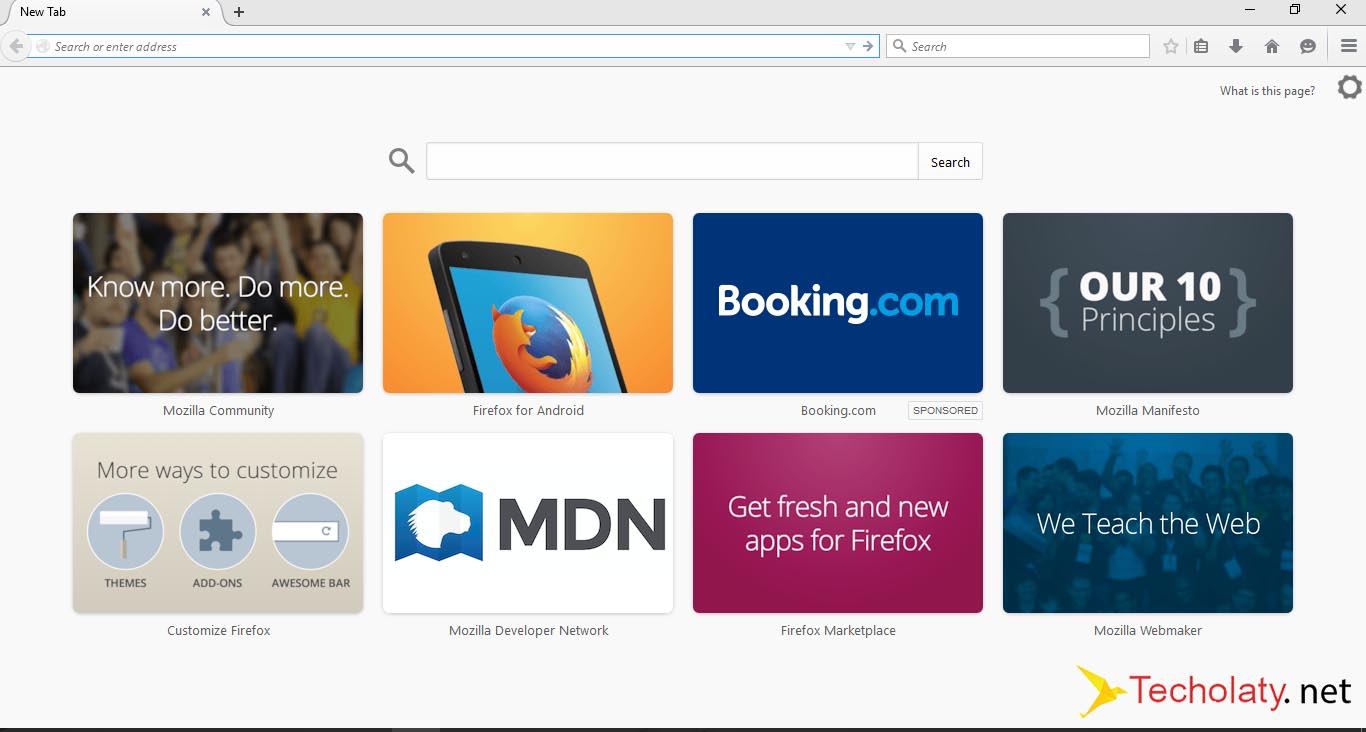 “Spartan” is the codename of a web browser under development by Microsoft. Officially unveiled on January 21, 2015, and first publicly released as a preview on March 30, 2015, it will replace Internet Explorer as the default browser of Windows 10 and Windows 10 for smartphones and tablets.

Earlier it was named as Spartan but now over the releases and testing of the Windows 10 operating system, the developers have changed the name to Microsoft Edge which is available for download for Windows 10. 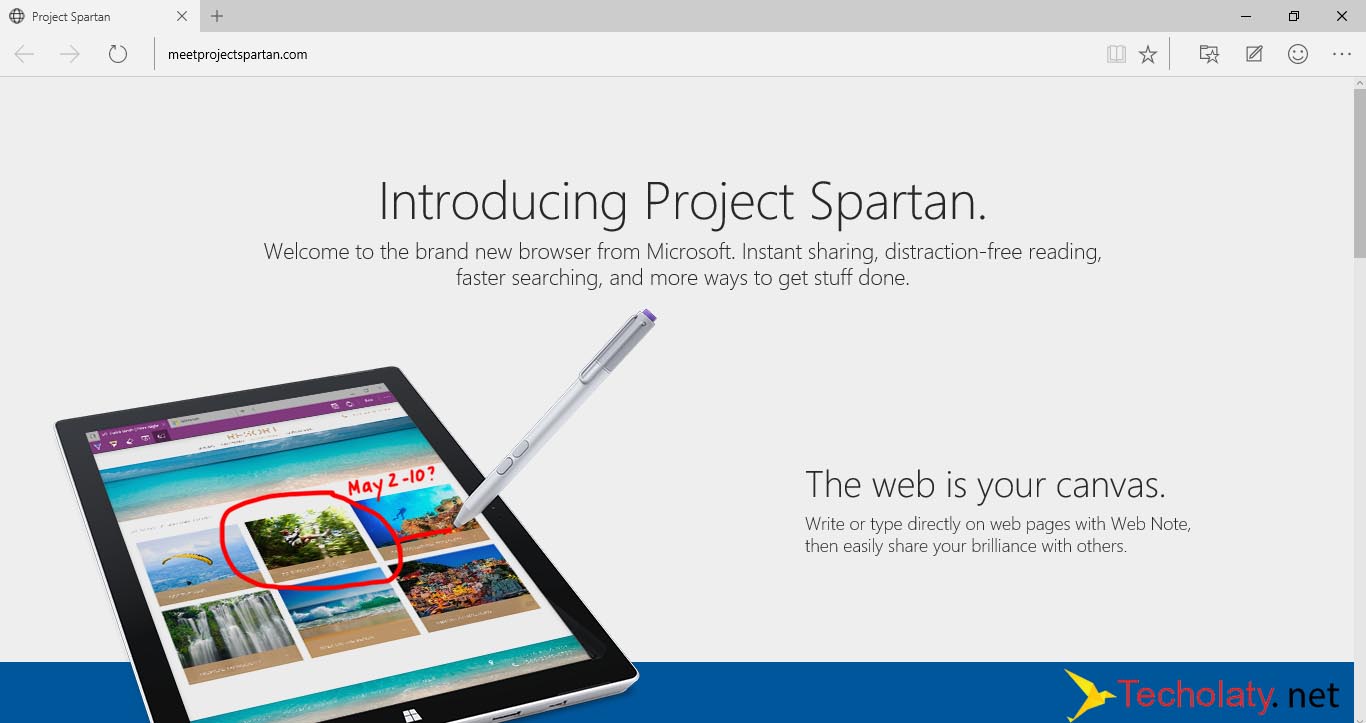 Opera is a free web browser developed by Opera Software. it works on Windows, Linux and Mac OS X. The mobile version of opera is known as Opera Mini. 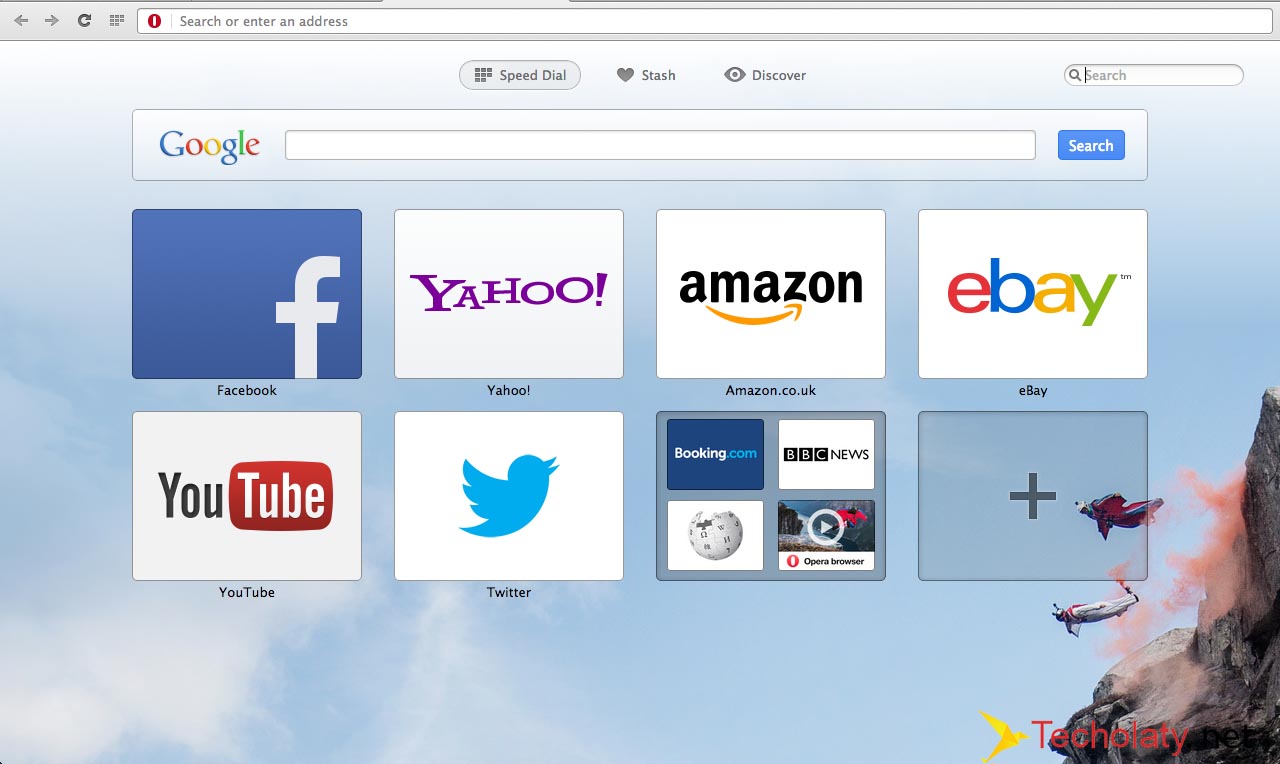 Safari is a web browser developed by Apple Inc. and comes with OS X and iOS. Some version of safari browser also supports in Windows Operating System. 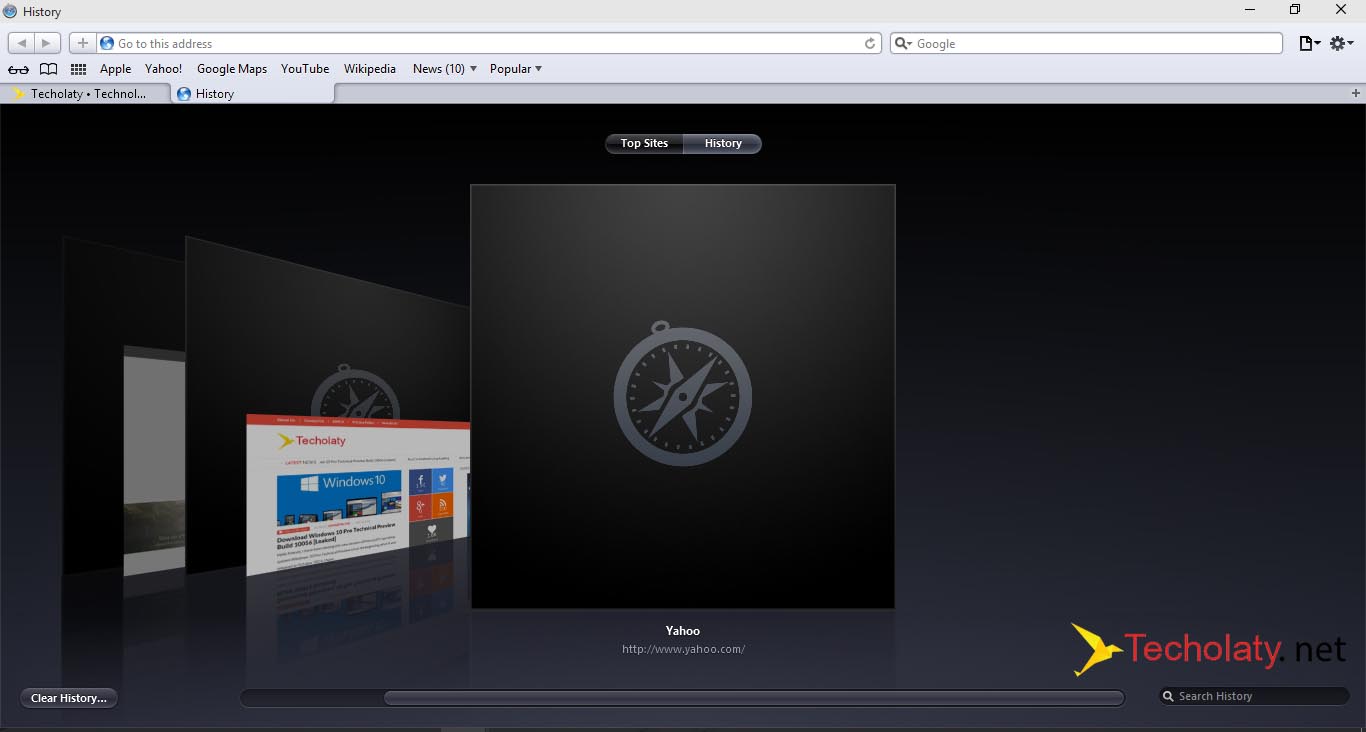 UC browser is very popular among smartphones, but the developers have released a new version for desktop environment as well. This is pretty well as a new release, you must try once. 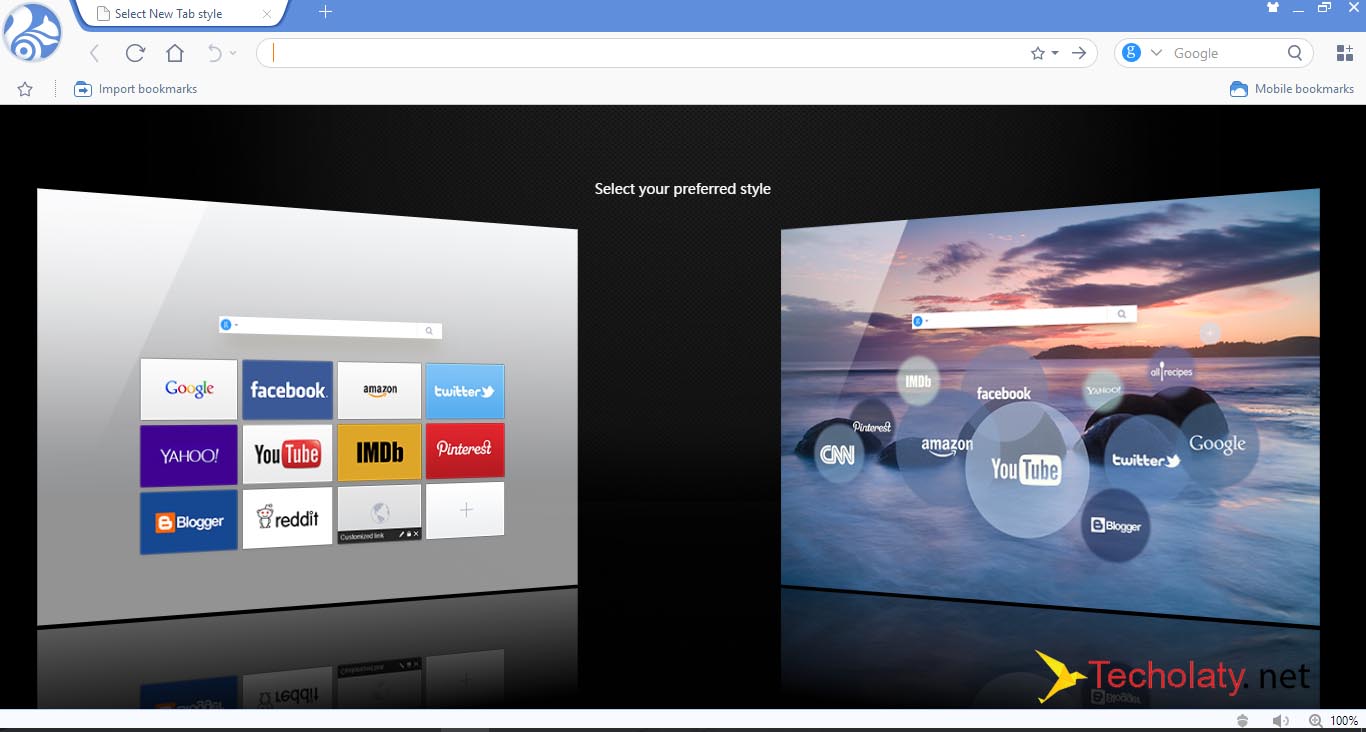 How To Fix The Static IPV4 Problem in Windows 10

How To Fix The Static IPV4 Problem in Windows 10