by Swati Sethi
in Misc
0

Apple has recently released a month ago it’s latest operating system both for iPhone and Mac users in which you can find the most eye appealing, attractive and decent wallpapers. But they are officially available for the devices itself when you perform an upgrade/update, so it is quite disappointing for non-apple users who cannot use the wallpapers on their devices. There are two wallpapers which comes with the new operating system named as “Sierra Mountain” and the other is “Ocean Waves“.

Apple has named its new upgraded version of Mac Operating System 10.12 as Sierra which refers to :

The Sierra Madre Mountains are a mountain range primarily in northern Santa Barbara County and extending into northwestern Ventura County in Southern California, western United States. It is a range of the Inner South Coast Ranges group, and is the southernmost reach of the California Coast Ranges, which are themselves part of the Pacific Coast Ranges of western North America. 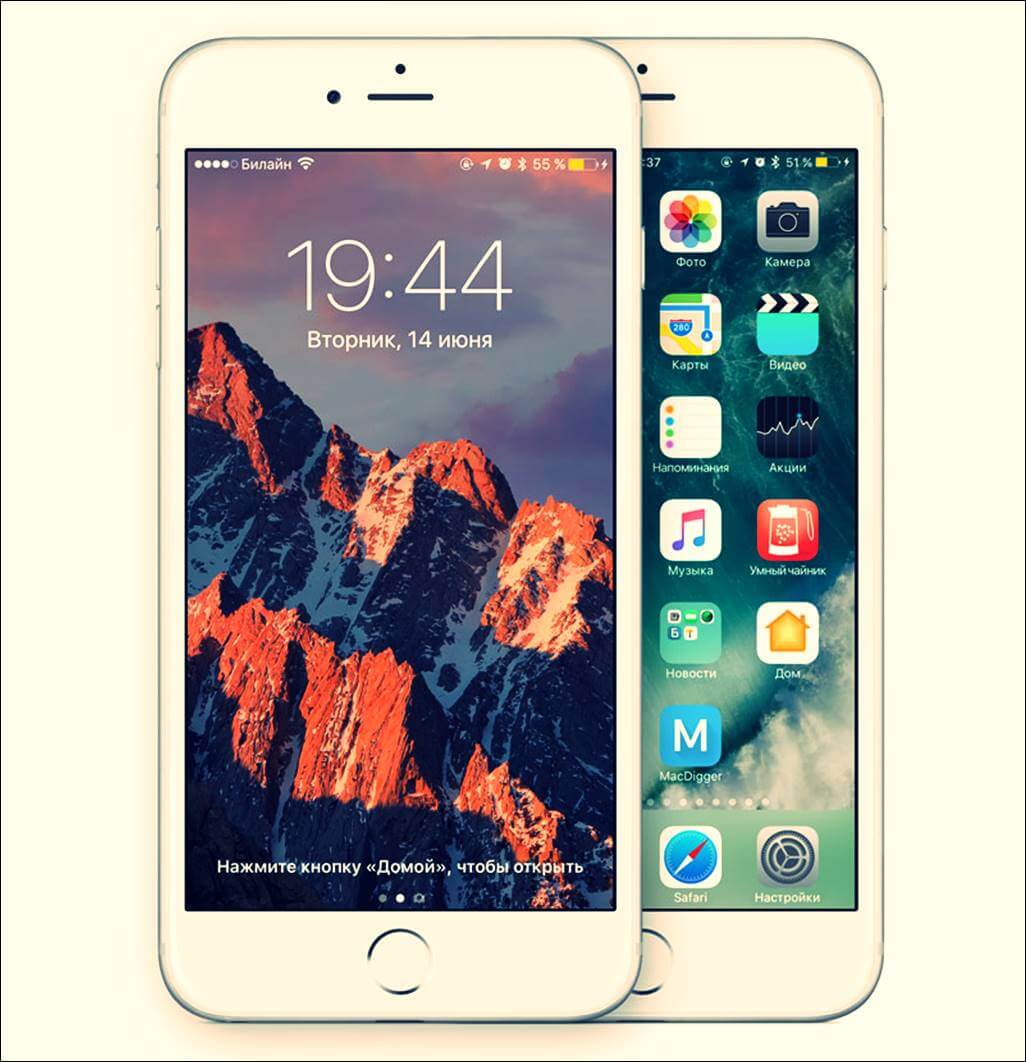 Now you can download iOS 10 Wallpapers for your smartphone if you are on an Android device or Windows or even on iOS itself. All you have to do is download the wallpaper according to the screen resolution of your device and set it as your home screen wallpaper or lock screen wallpaper. 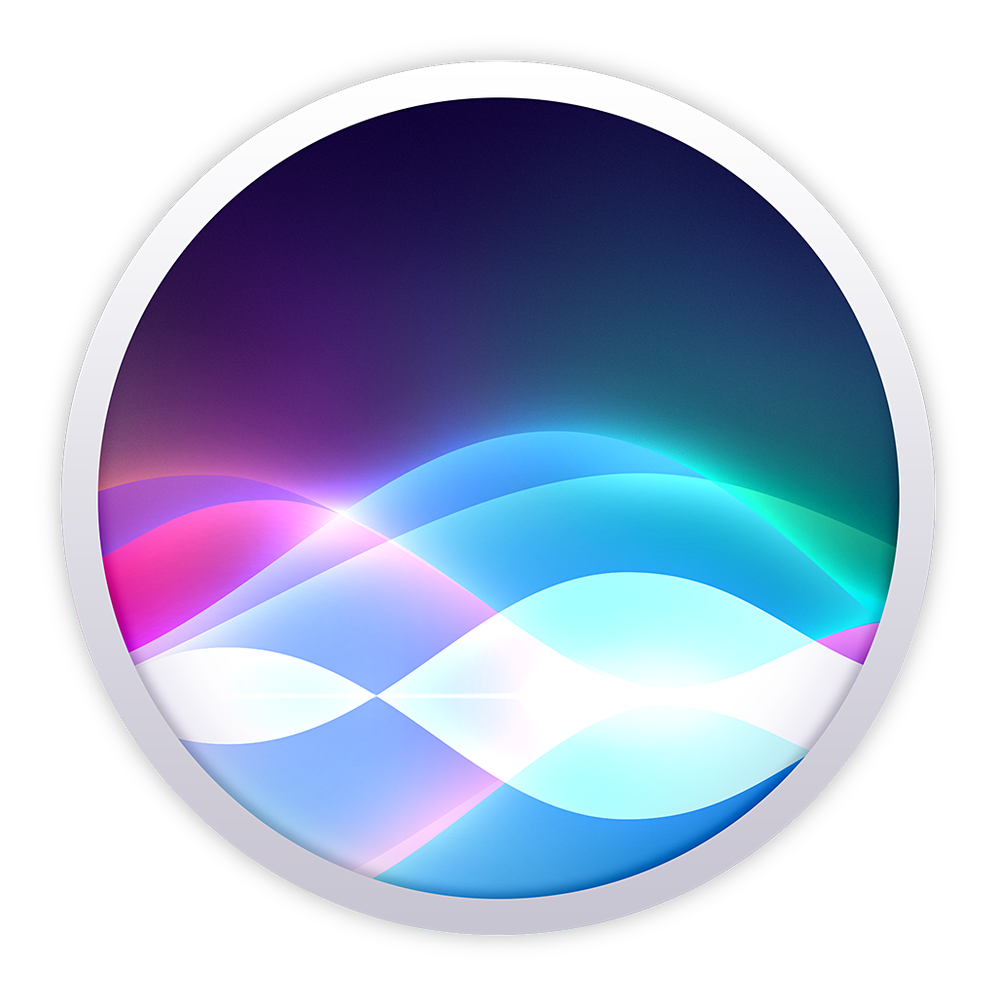 We have a 4K High Definition Wallpaper of Mountain Sierra available which is of 4 MB size and will pretty much enrich your 4K resolution screen. 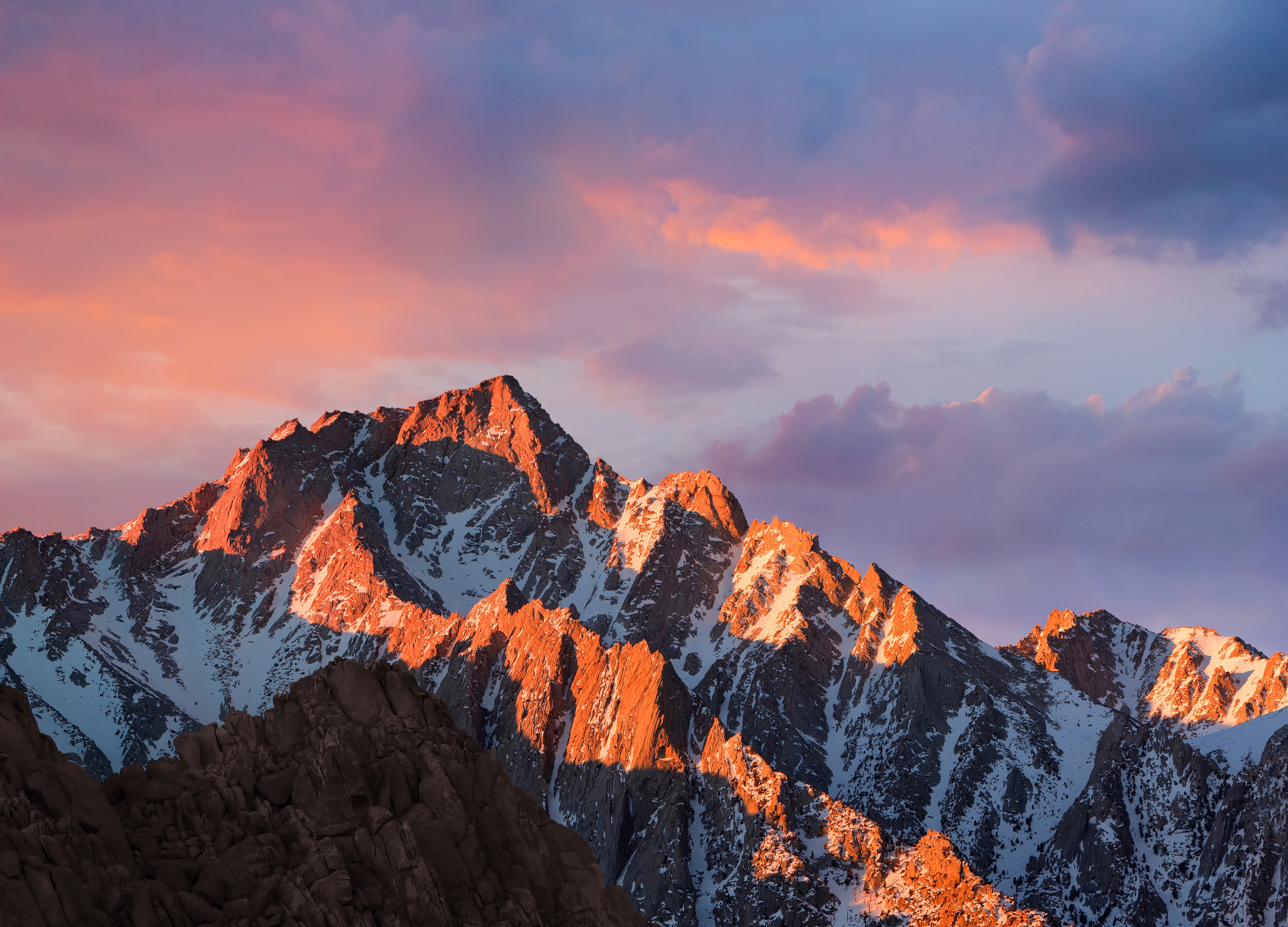 We have released another blog Techolaty.in which focuses mainly on downloads for iOS, Android & Windows devices, we review and give the best out of all for you. You can even stay updated on Apple reviews & updates by bookmarking this link.

How To Root Lenovo Vibe K5 Note Without PC

Swati Sethi is an MCA and has lots of knowledge in the development field of Android. She also likes to blog and has her own tech blog.

How To Root Lenovo Vibe K5 Note Without PC

Glamorous Beauty, Destiny Delisio, is the Talk of the Hour in the Fashion Industry