Android releases its major updates every year and names it alphabetically after a sweet name and we all know about the previous Android names. So what do we expect to the be the name of Android O operating system?

The PC advisors are assuming it to be Android Oreo or Android Orange and they’re not particular about it, but we can presume it to be Oreo or some other sweet name but not to be Orange for sure. Whatever the name would be it would be very a delicious name after all, and we would love taking the name again and again.

What will be the next Android OS named?

Pretty sure we all are expecting it to be identified after a sweet name which is going to start with the alphabet “O” and here we have some names which can be called for the new Android O operating system.

Android 8.0 Oreo: After KitKat, lollipop, marshmallow, nougat here we have an assumption that the next Android 8.0 would be named as Oreo as it is very popular and loved by everyone. 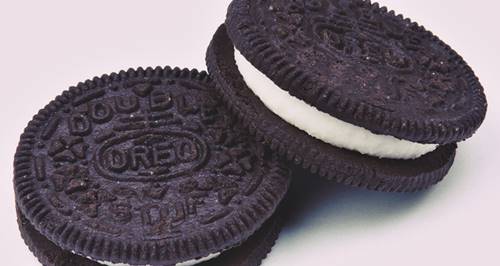 Android 8.0 Ontbijtkoek: A very popular breakfast item which is a spiced cake and is flavoured with cinnamon, ginger and loves and is served with a thick layer of butter. We can expect this name as well because Android 7.0 was named as Nougat, traditionally a French sweet item. 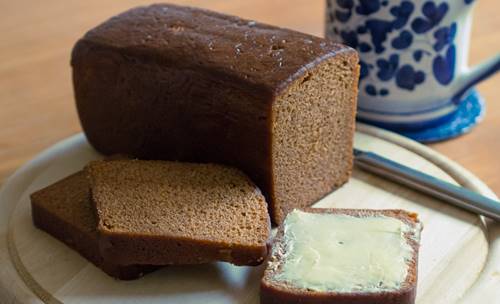 Android 8.0 Obbattu: This name can be pronounced and easy to pick up on the mind. Obabattu is an Indian dessert name which is a flat sweet bread. The latest Android 7.0 was expected to be identified as Naankhatai by the Indian fans, but unfortunately, it wasn’t named. 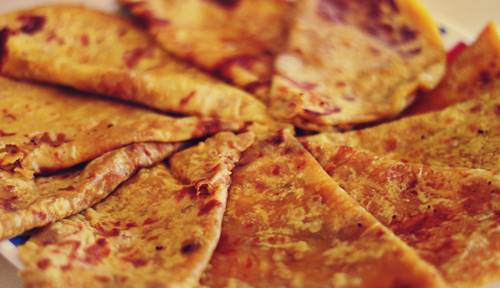 Android 8.0 Orelletes: A dessert from Ibiza which is the best accompaniment with coffee for breakfast. This can be named as well as it is another easy name to remember and pronounced.

Android 8.0 Orange: No doubt Google always surprises us with new and exciting names for its products. But let’s wait and see what the next Android operating system is going to be named. 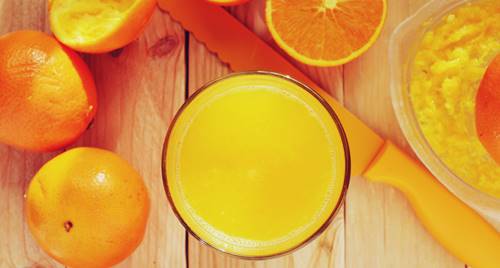 When will Android O be released?

Google always releases the major updates in summer as Developer Preview for its Nexus devices and with the publication of Google Pixel devices, we can expect the same this summer and the final to be announced in the 3rd quarter this year.

Google might release its new hardware along with the Android O together this year, and we expect it to be more enhanced and attractive this time. With the publication of Google Pixel last year and winning the market, we do believe that the next product is going to be more exciting and packed with more features.

What are the rumoured features of Android O?

Easy share functionality: It is believed that Google is working on the messaging app to enhance its experience, for example, a location or address, in compatible apps such as the Google Maps. As of now, it is not possible to share the current location as it is present on iOS.

Copy less feature: Copy and paste feature which is currently present in the current versions of Android operating system’s are pathetic and time-consuming. Google is working on this feature to ease the functionality of the user and make it more convenient.

Improved gestures: You can open any application using the pre-set alphabet or drawing from any window. Let’s say you open music player just by saying “Ok Google, play music”. But now you might be able to draw the alphabet “M”, and the music player opens. The developers at Google have warned about this feature as of now, but we can expect it after testing.

Will my device receive Android O?

We can never tell which device can get he Android O update but can always expect that the Nexus devices and the Google Pixel smartphones to get the latest Android updates. The latest devices running on Android 7.0 Nougat and above are expected to get the updates as the hardware would be compatible with Android 8.0.

Recently in the release Moto G4 Plus, Motorola had announced that the device would get Android Nougat as well as Android O update.

What are the Chances of Winning Cash from a Casino Online?

Half Life: Alyx (2020) breaks Records Shortly after its Release

Coronavirus Pandemic has Led to a 75% Hike in the Gaming Data Usage in the Month of March: Survey

Samsung Galaxy M40 now has all the Android 10 Features