How To Speed Up Old Macbook Pro [DIY]

by Veer Amrit Singh
in Tutorials
2

Macbook is pretty expensive and with a wide range of features and performance, it is still one of the best laptops for daily and heavy work. I have an old MacBook late 2011 that I purchased in 2012 which became very slow over the years and I started searching online on “How to speed up old MacBook” I switched many notebooks in the meanwhile like the Thinkpad and Ideapad but they never satisfied me with the expectations that Apple’s MacBook gave me.

Recently my Lenovo laptop screen broke and I was in no mood to go to the service center and get it repaired, but I gave a second thought of upgrading my old MacBook which was lying under the dust with the parts of my Lenovo laptop.

Basically, this was a do it yourself project for me which was not a hassle but a little bit of technical knowledge and screwdrivers. So what I did to my old MacBook Pro was upgraded the hard disk drive(HDD) to solid state drive(SSD) and the RAM from the Lenovo Laptop. The result was pretty unexpected to me as the boot time on the HDD with MacOS Yosemite was almost 50-90 seconds but it cut down to just 10 seconds and also I added 2 gigs of RAM as well which made it up to 6 GB in total.

How to Upgrade The SSD from HDD on MacBook Pro

A couple of years back I purchased Samsung SSD 750 EVO 120 GB for my Lenovo laptop which cost me around ₹4500 (70USD), you can purchase it online if you do not have an SSD because this is going to speed up old MacBook immensely. 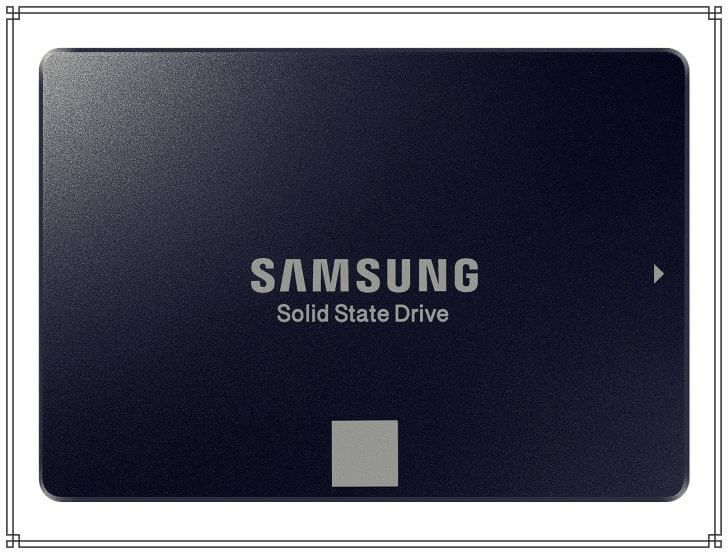 My MacBook Pro was running on Mountain Lion operating system and it was way too old for a machine in 2018. Even if I considered Mac OS High Sierra then it will be too much for the system to handle. After researching online I found that El Capitan was running smoothly on old MacBook Pro with SSD installed. I downloaded El Capitan from the torrent as officially you won’t be getting the MacOS anymore from App Store because they only list the latest operating system and which is Mac Os High Sierra.

I made a bootable USB of the El Capitan dmg from my MacBook which took almost 2 hours due to the system’s hardware being too old and once it was done I removed the HDD and installed the SSD on it. It was very easy to do as the interface for both the SSD and HDD are same.

How to Upgrade RAM on MacBook Pro

Upgrading RAM is not a rocket science and I do not have to explain in detail, all I did was remove the RAM from my Lenovo Laptop and install it on my old MacBook Pro.

By default MacBook Pro late 2011 came with 4 GB of DDR3 RAM consisting of 2 GB sticks each. This was enough at that time but as time passes the applications requires more memory to run smoothly so 8 GB of RAM is required nowadays for any type of system to run flawlessly. As I had just 4 GB of single RAM on Lenovo laptop as well so I gave a try to check if 4 GB + 2 GB will work on not. To my surprise, I got to notice that 6 GB of RAM was displaying and yes there was a performance upgrade as well.

I read somewhere that any kind of laptop starts running slow due to the fan not working properly as dust particles tend to stick to it. I cleaned the fan which was very dirty and also blew the CPU and I didn’t touch anything else.

Once everything was done the next step was to install the new operating system.

As I had the SSD and RAM already with me which didn’t even cost me a single penny, you can purchase a new SSD and RAM online which will be the best investment to revive your old MacBook Pro. Never use any detox application or those applications that claim to speed up old MacBook Pro, they don’t speed up your system but mess them very badly. Yes they delete your preferences and settings which are not mentioned or warned before proceeding.

El Capitan is the best version for late 2011 MacBook Pro as I have even tried Mac OS high Sierra which decreases the battery life of the system though they claim that it is best for SSD users. I have even tried other Mac OS versions but they never satisfied my need.

Hindi Music Streaming - Wynk vs BOTY Music? Which is better and Why?

MAD OS V2 Custom ROM For Lenovo A7000 Based On Oreo

Coronavirus Pandemic has Led to a 75% Hike in the Gaming Data Usage in the Month of March: Survey

Samsung Galaxy M40 now has all the Android 10 Features

Disney+ to Launch in India via Hotstar – Check out now!