by Veer
in Custom Roms
0

Dirty Unicorns was first based on AOKP when Android was based on Jelly Bean, with lots of contribution and an active community and fanbase Dirty Unicorns got stability and they moved on to a new base Omni ROM but then again when Lollipop was released they moved to AOSP and fixed many errors with patches.

Lenovo A7000 users can now install Dirty Unicorns custom ROM based on Android Oreo with stability and bug fixes that will give a new look and AOSP features. The ROM can be used on a daily basis which is better than the Stock ROM called Vibe UI by Lenovo.

The ROM has been tested by several Lenovo A7000 users and it has been reported that the proximity sensor is not working just like the previous ROM’s Nitrogen OS & Liquid Remix, but this can be fixed by flashing the proximity patch. Also, the images might turn dark on clicking by using the default camera of the dirty unicorns ROM, to fix that you can install footeg camera app that you can download it from the bottom of this article.

Dirty Unicorns is very popular and we hope that the developer continues the development and fixes the bugs which the Lenovo A7000 users are facing. The ROM can be made better if the users submit a logcat of the device to the developer on the official thread on XDA.

Disclaimer: Rooting and Flashing custom ROM’s breaks the warranty. You are sole responsible if you brick your device or the SD card doesn’t work. You should take a backup of your personal data and files. 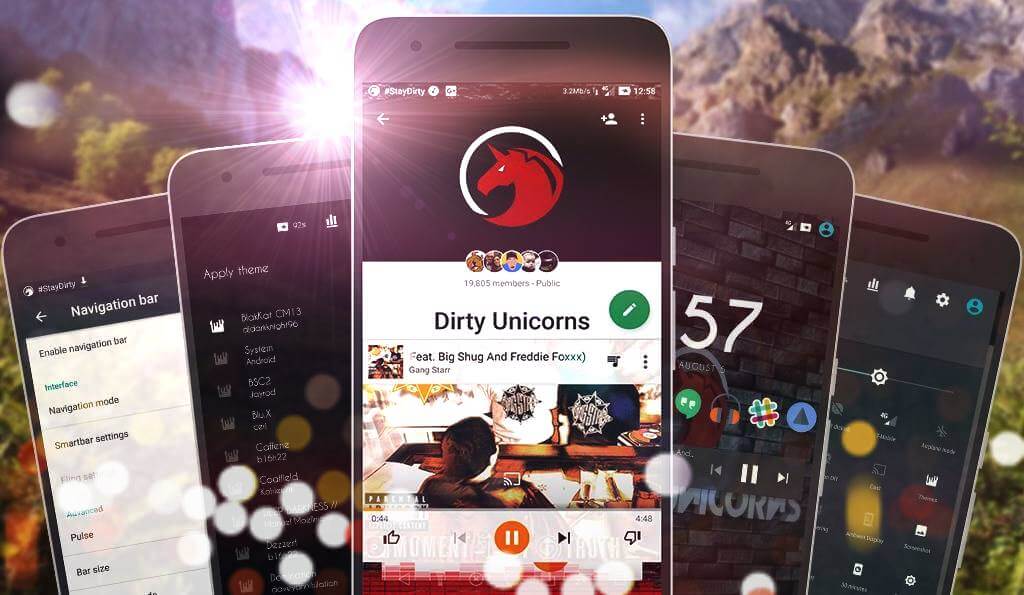 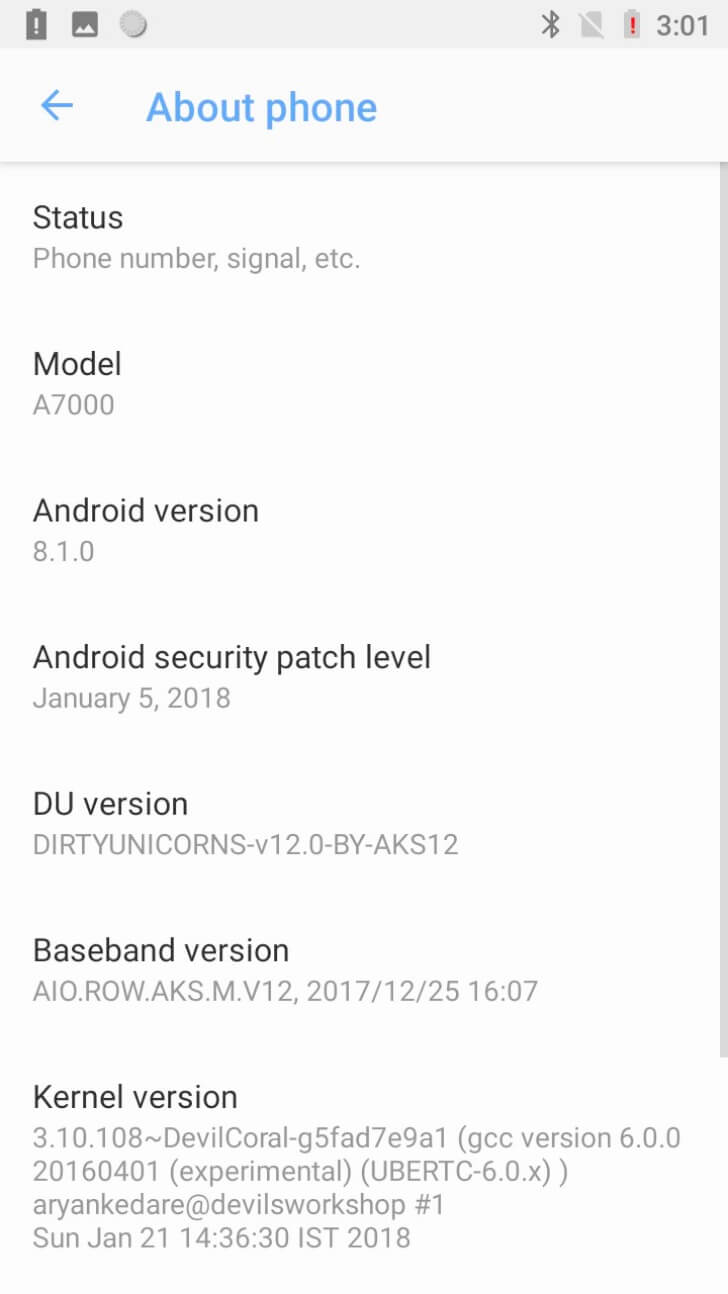 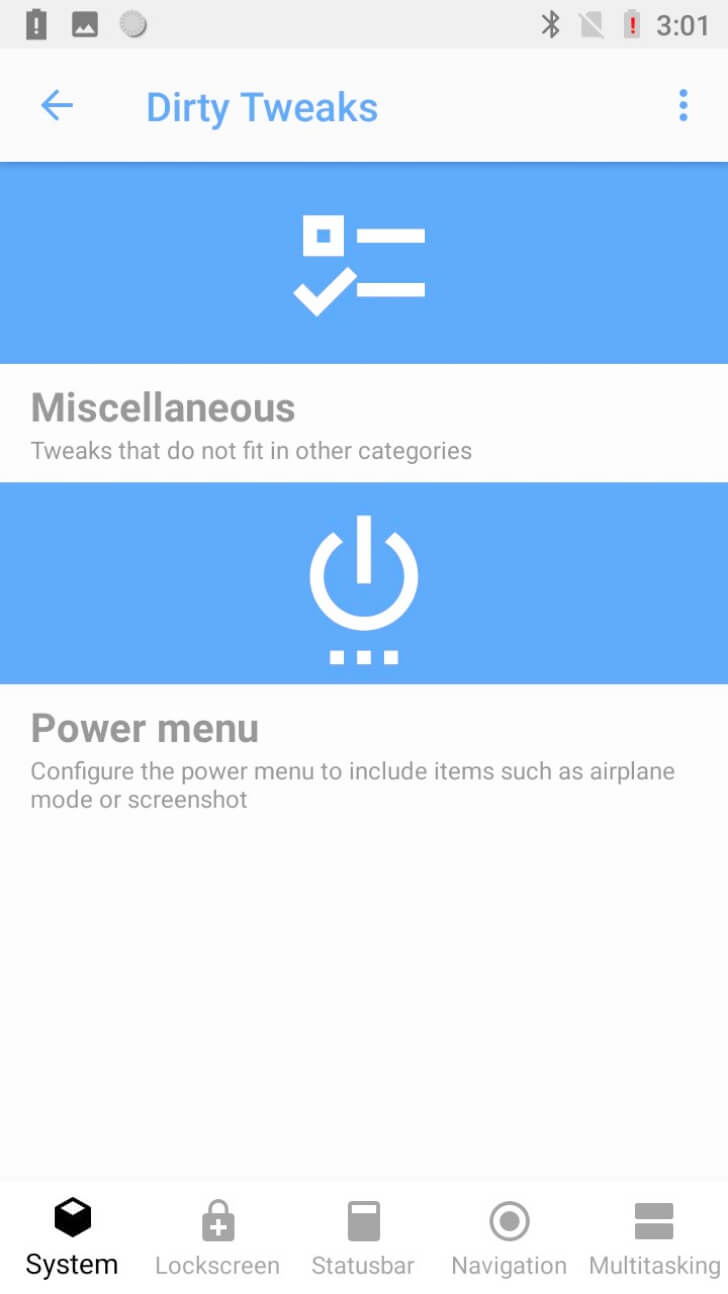 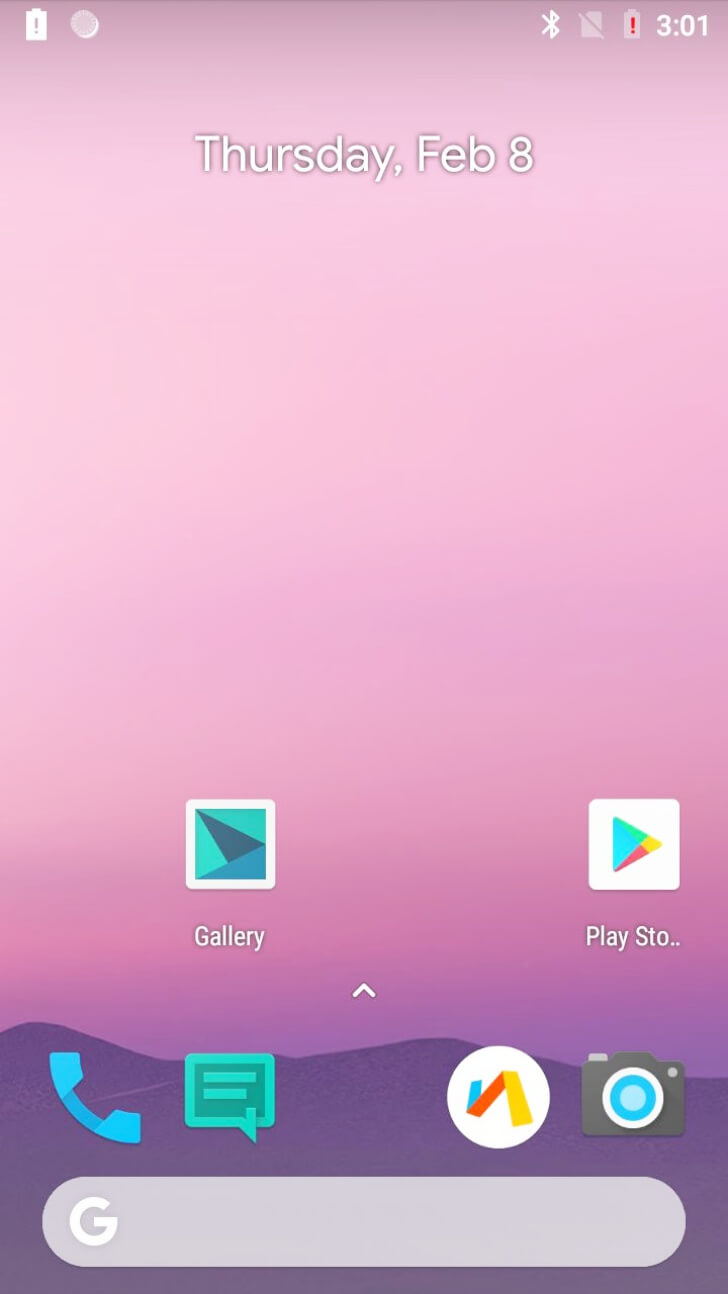 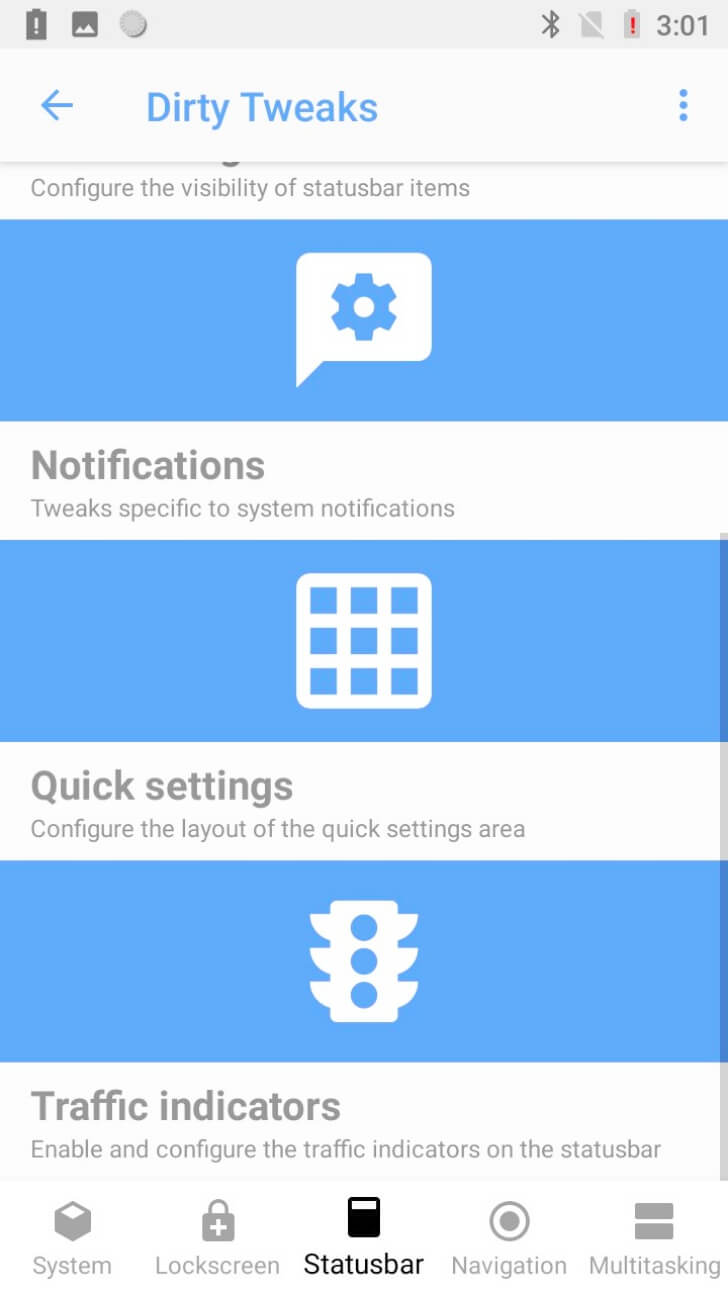 NOTE: As we have discussed earlier that the default camera app gives dark images, so install the footeg camera apk to get better images. Do not forget to flash the proximity sensor patch provided below from the TWRP menu. Flash Magisk or Supersu to root your device. Enjoy!