by Veer
in Custom Roms
0

Lineage OS formerly known as CyanogenMod is a free aftermarket distribution of Android Oreo, the custom ROM is built to enhance and bring more stability to Android devices. Lineage OS 15.1 for Lenovo A7000 is based on Android Oreo 8.1 which is built on the Android Open Source Project source codes with extra contributions from many users and the Android community.

Lenovo A7000 Lineage OS 15.1 has most of the features working on the device and minor bugs have been reported so far but with one issue which can be fixed manually. The issue which most of the users are facing is the “force close of Google Play Services”, you can install it and the issue will be solved. If you are planning to install Supersu as well then flash the zip file and manually install the Supersu apk as well.

Disclaimer: Rooting and Flashing custom ROM’s breaks the warranty. You are sole responsible if you brick your device or the SD card doesn’t work. You should take a backup of your personal data and files. 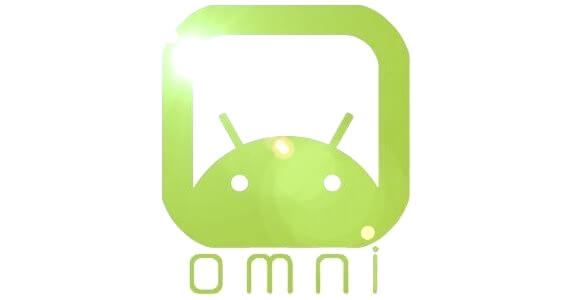 How To Change IMEI Number of Android Device Without Root

Glamorous Beauty, Destiny Delisio, is the Talk of the Hour in the Fashion Industry