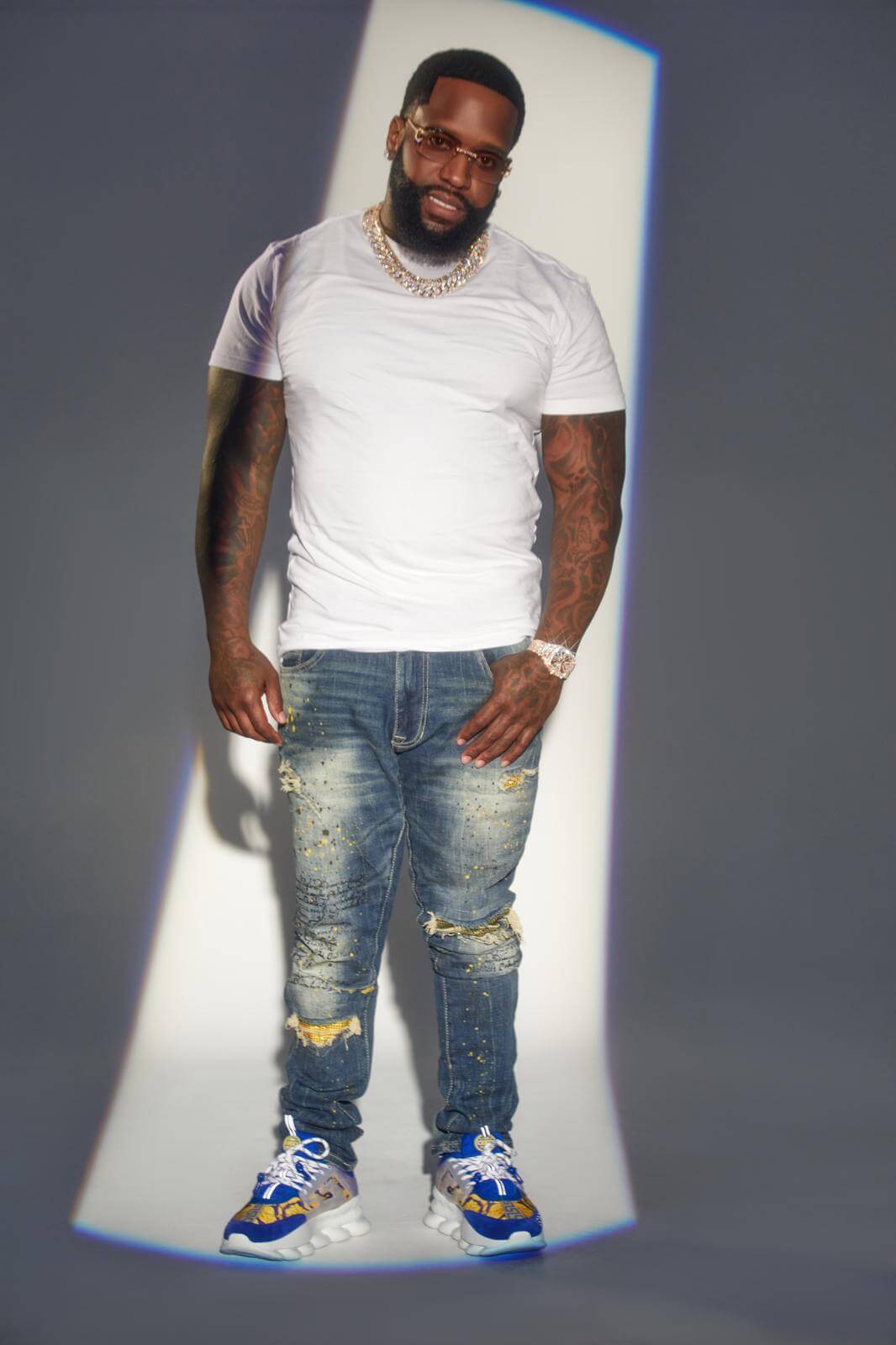 Unique and distinctive music maker FlyGuyFrazier from Florida is gaining immense popularity as a rap artist. His passion and dedication towards his work are the reason people are loving his music that has intricate sensitivity & creativity.

1988 born FlyGuyFrazier saw a lot of struggle while growing up and it all today lands up in his music. He became a victim of armed robbery that paralyzed him for many years waist down. The rap artist had to go through complex surgeries for years to recover and finally work towards realizing his dream of becoming an artist.

He realized that there is no way he can now live away from being an artist and thus he started working on his music. With time, he took up music wholeheartedly and worked on it all day long. Today he has worked with artists like YFN Lucci, Major Nine, and Koly P. His own music has been released on various digital platforms like Apple Music, Spotify, iTunes, Google Play Store, Amazon Music, Tidal, Deezer, and iHeart Radio.

His debut single released in May, 2019 that got him more than 4 million views and worldwide recognition. Today he is nominated for the South East Independent Awards 2020, for which he is running a voting campaign on social media platforms so that he gets the award. The awards are audience vote based. With his 27.1 k followers on Instagram, he is surely going to give a good fight to other contestants and win the award. You can follow him on social media platforms to enjoy his music and posts.

Jerome Gillan: A force to be reckoned with in the world of streaming

Jerome Gillan: A force to be reckoned with in the world of streaming