by Sarah Odonnell
in Games News
0

The game of chess offers many benefits for every player as it makes both sides of the brain work while playing it. It requires a talented mind to play chess and win it against an opponent. In the digital age, it has now become possible for chess lovers to play this game online from anywhere.

Additionally, there are tools available that facilitate chess lovers to play the game of chess in a streamlined fashion. ChessBotX is an excellent chess software that guides players with the right moves when it comes to playing chess in real-time.

ChessBotX helps to predict the next moves in online chess games while playing in an automatic mode. One can easily play chess online on many popular chess websites such as chess.com, lichess.org, flyordie.com, etc. 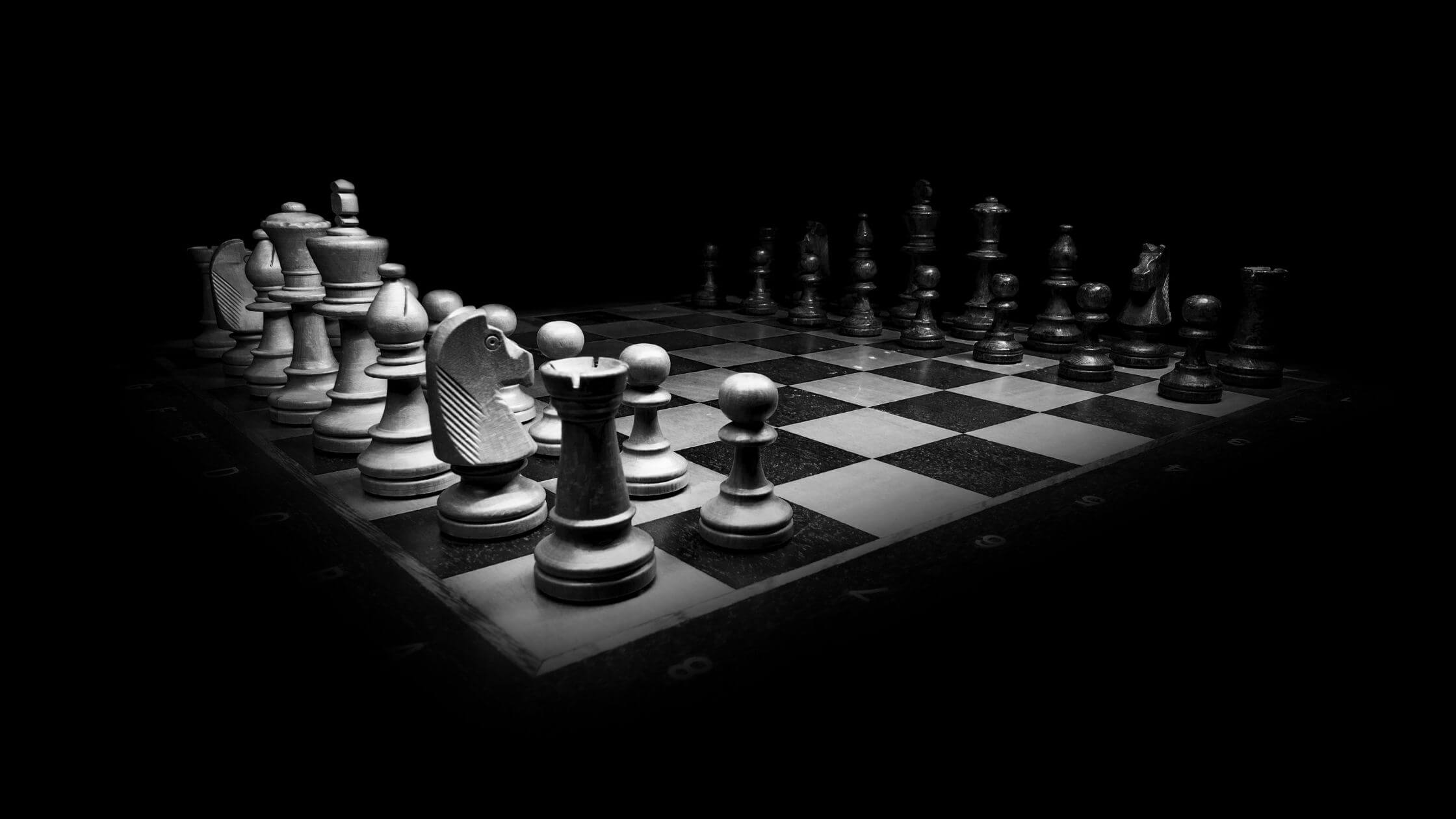 Effective Game Analysis to Suggest the Next Chess Moves

ChessBotX facilitates people to play chess easily as it helps to carry out effective game analysis in the game of chess. It shows the best moves in chess at any given time and helps beginners to gain deep knowledge on this subject.

The best thing associated with ChessBotX is it analyses and calculates the best chess moves at a rapid pace. In comparison to other similar chess software, this one easily decodes chess moves dynamically at a fast speed.

ChessBotX is loaded with many features to help chess players take part in the game of chess in the best possible way. For chess players, the chess software helps to carry out fast and strong calculations in real-time.

One of its great features is that ChessBotX offers support for the most popular chess websites and UCI engines to facilitate chess playing in a comfortable fashion. There are different modes such as Autobot, advisor, and coach modes in which the chess software works in an adequate fashion.

The other features available in the chess bot are a continuation from a position and configurable engine settings. In October 2020, the new version, ChessBotX 1.5.8 released after many improvements and bug fixes.

Its free trial version is available but it only allows a person to utilize limited features and take a few chess moves. After some time, it demands a restart and the engine strength also reduces to a great extent. 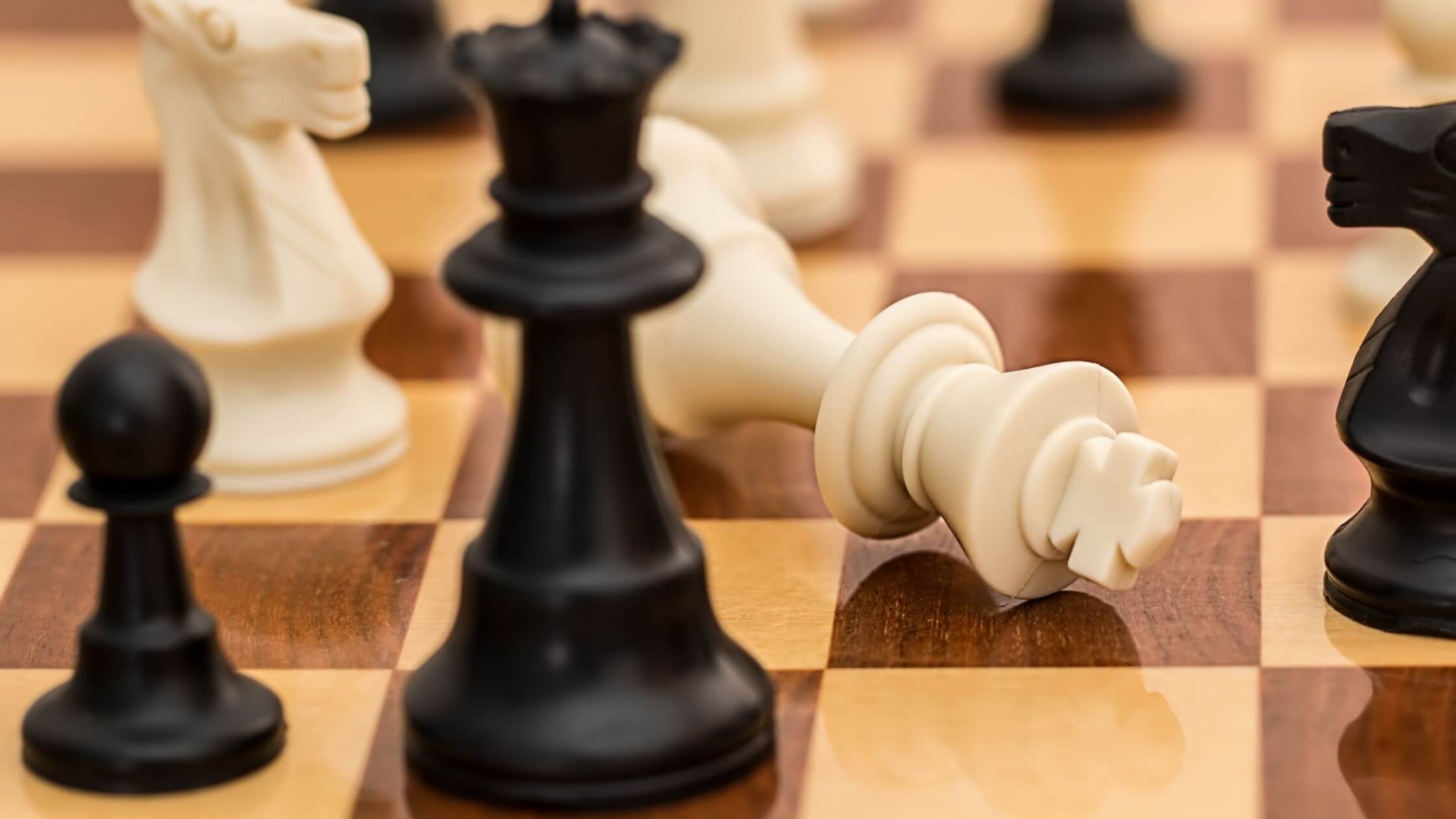 ChessBotX can be used for carrying out chess game analysis and learn important moves in the game in a fun & great way. Many beginners who find it really difficult to understand chess can easily take part in the game of chess with the help of ChessBotX.

Even if a player has a little knowledge of technology then also he can easily install ChessBotX on his computer. For the installation of the chess bot, one needs to download the archive, unzip the folder to a location on the hard drive, and launch ChessBot.exe from it with the use of “Run as administrator”.

ChessBotX requires a chess engine to run and it uses Stockfish by default. Beginners can easily learn to play chess with the help of this chess software on their computer systems.

The Band, Milou Sky, Is Using Social Media To Grow Its Audience

Sarah specializes in the field of Mobile Apps and with her impeccable talent she aims to deliver the public with astounding quality technology news. Information related to the latest mobile applications is all penned down by Sarah.

The Band, Milou Sky, Is Using Social Media To Grow Its Audience

Entrepreneur Debarpan Mukherjee Says One Must Never Leave A Chance To Seize A Good Opportunity!