by Tracey Lodge
in Entertainment
0

Big Greg AKA the Punch Line Kid is one the most promising up and coming artists at the moment. With his debut album titled “#G4” dropping on July 16th he is reaching new heights as an already award-winning musician and artist. The North Carolina native is excited for what the future will bring and continues to work to fulfill his dreams.

His new album is an exciting new milestone in the artist’s life. He went from releasing singles and rapping around campus at events and where the city let him in 2010 to releasing a debut album where he is focusing on his growth and experience, love and loss, and introspection. He has an unmatched range as he delivers a genre-less album that serves on every song.

An example of this range is on the track, “Rockstar,” the heavy metal inspired beat, gives the Punch Line Kid the room to talk his talk and show that he’s comfortable being in the spotlight and that he deserves to be there. Every artist needs to let you know who they are and why they’re the best at what they do, he’s having fun on this track, and you can tell, the flow is fire, the bars are lit, this is the type of track you listen to on your way to an event to make sure your confidence is on a thousand when you get there. 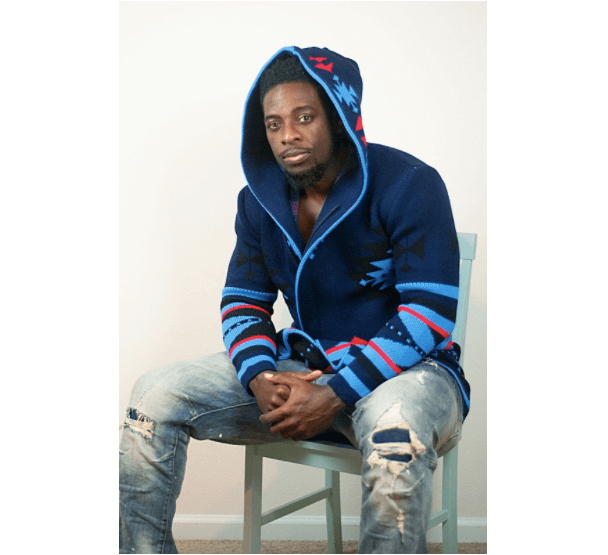 His debut album is going to be released on July 16th, perfect timing for those crafted summer playlists. “#G4” is his most diverse sound yet, with hip hop and rap, rock, and other sounds to create a unique experience. Focused on the themes of introspection matched with catchy hooks, the album is mature and even heavy when it comes to content and his experience with love and loss, struggle and growth, nostalgia, and moving on. Big Greg is a heavy hitter when it comes to the emotional side of his album and the reflection. He knows where he is going and what he wants and he’s going to keep working until he gets it.

During Big Greg’s time in college, he began to draw many comparisons to Drake because he could easily create catchy lyrics in addition to singing on tracks. His first major single, “Like A Stripper”, received regional acclaim around the south, which led to many tours. Greg’s first award came in 2015 as he won the Hip Hop artist of the year at the Charlotte Music Awards International (CMAI). Later that year, riding off his new single and performance from the CMAI, Big Greg sealed a Hollywood Music in Media (HMMA) nomination, for his new hit single “Like A Stripper”. In 2016, Greg nabbed the Matador Green Energy Drink theme song contest, which plays his theme song and all of their functions and fully sponsors his performance events anytime he performs around the country. That same year (2016), his follow up single “You Can Have It All” won the Hollywood Music in Media Awards (HMMA) for song of the year in Hollywood, California. His 3rd single “Oh No” did really well in the south and managed to get FM play which is why he has big expectations for his 4th single “Hands Free” featuring label mate and social media icon LaTruth was released on March 26, 2021. His upcoming EP titled “#G4” which is set to release on July 16, 2021.

“I want to produce the best results and I do that by staying authentic to who I am as an artist and a person. I want to show the world that your passion is what’s going to make life worth living,” Big Greg says. “You can always dream and follow your passions.”

Check out Big Greg’s Music on Spotify and Apple Music and mark your calendars for July 16th when his new album ‘#G4’ is out.

For all inquiries and bookings, email Cody Logan with Manafest Music at manafestmusicqc@gmail.com

Tracey has a vision for serving her readers with high quality information in the form of news. With her impeccable dedication and immense talent as a tech journalist, she plays a crucial role in compiling the Virtual Reality related news at Techolite.

Tyler Graham, a Digital Entrepreneur, is Giving Goosebumps with his Unbelievable Success at a Young Age

The Never-Ending Power of GIFs in Current World: Surge of Conversation Media