‘Another Star’ Could Be Another Gem From Earthquake Lights

by Nicole Dalton
in Entertainment
0

It has been a wonderful year for the music band Earthquake Lights. They’ve had a ball of a time with their music. This reflects from the steady increase in their fanbase. Fans are going gaga over the music that they create and their music family is all excited about the next project that they take up.

There has been a constant inflow of music from Earthquake Lights. They have released a single every six weeks to two months. This is a huge achievement for any music band. Apart from the frequency of releasing music, what is amazing about Earthquake Lights is that they never compromise on quality. 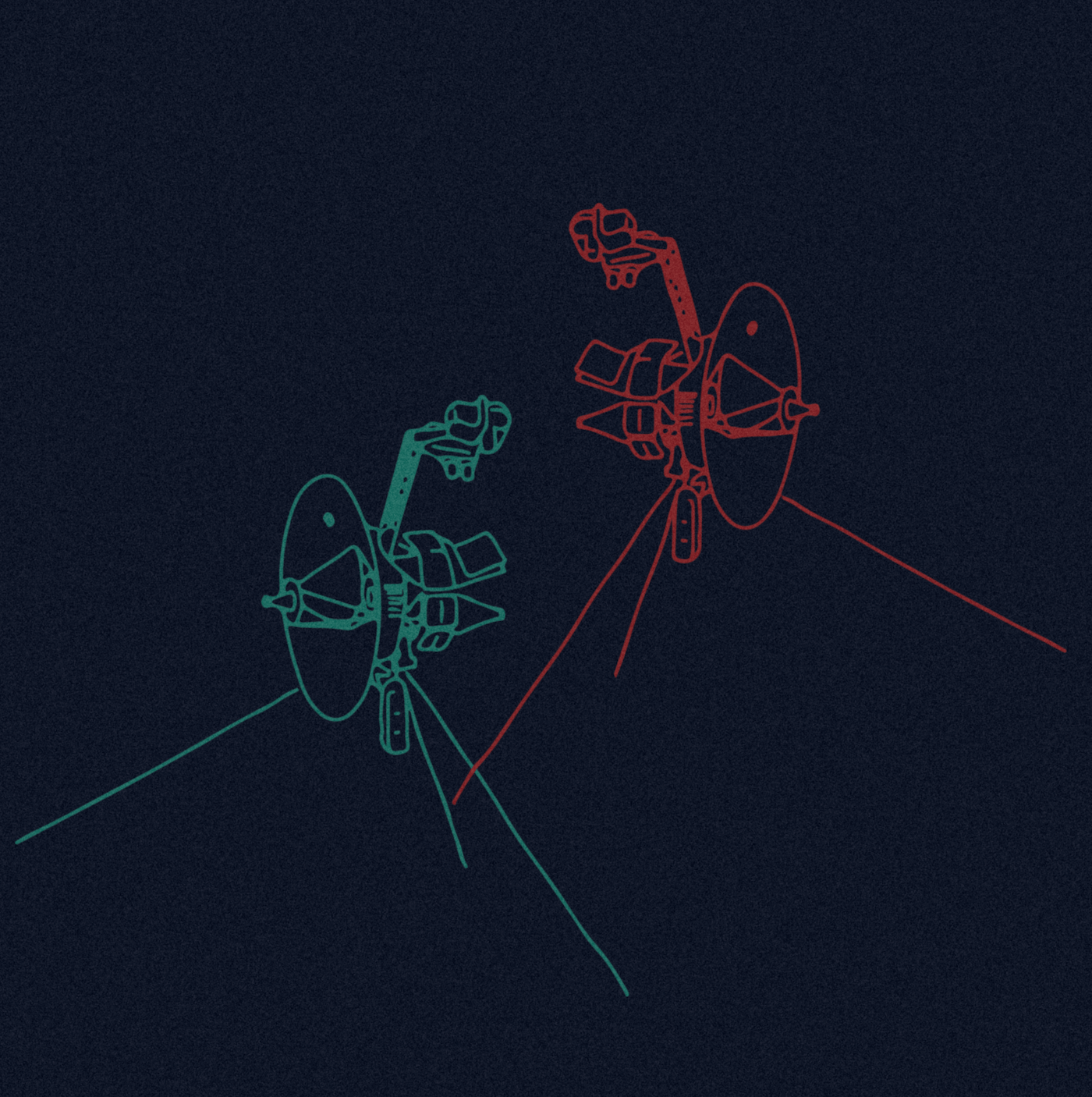 However, fans on different social media platforms are now demanding the band to bring out a new single. It looks like that the band also wants to keep up with the expectations and has a lot to offer to the fans. They have also hinted at their new offering in a cryptic post on their social media handle.

What are #SecretVeneers by Sonrisa Italiana’s Dr. Daniel Zabaleta? Your Key to a Naturally Perfect Smile!

Another outstanding member of the team is Nicole. With her crazy humor and the aura to mold every situation into light-hearted moments, she works effectively at Techolite on news topics related to Games. She makes sure to deliver the audience with News that is substantial yet brief.

At-Home Tests: A Revolution in Healthcare?

What Women Have to Face Behind the Bars

How Alfredo Barulli Leverages His Instagram Following to Travel the World